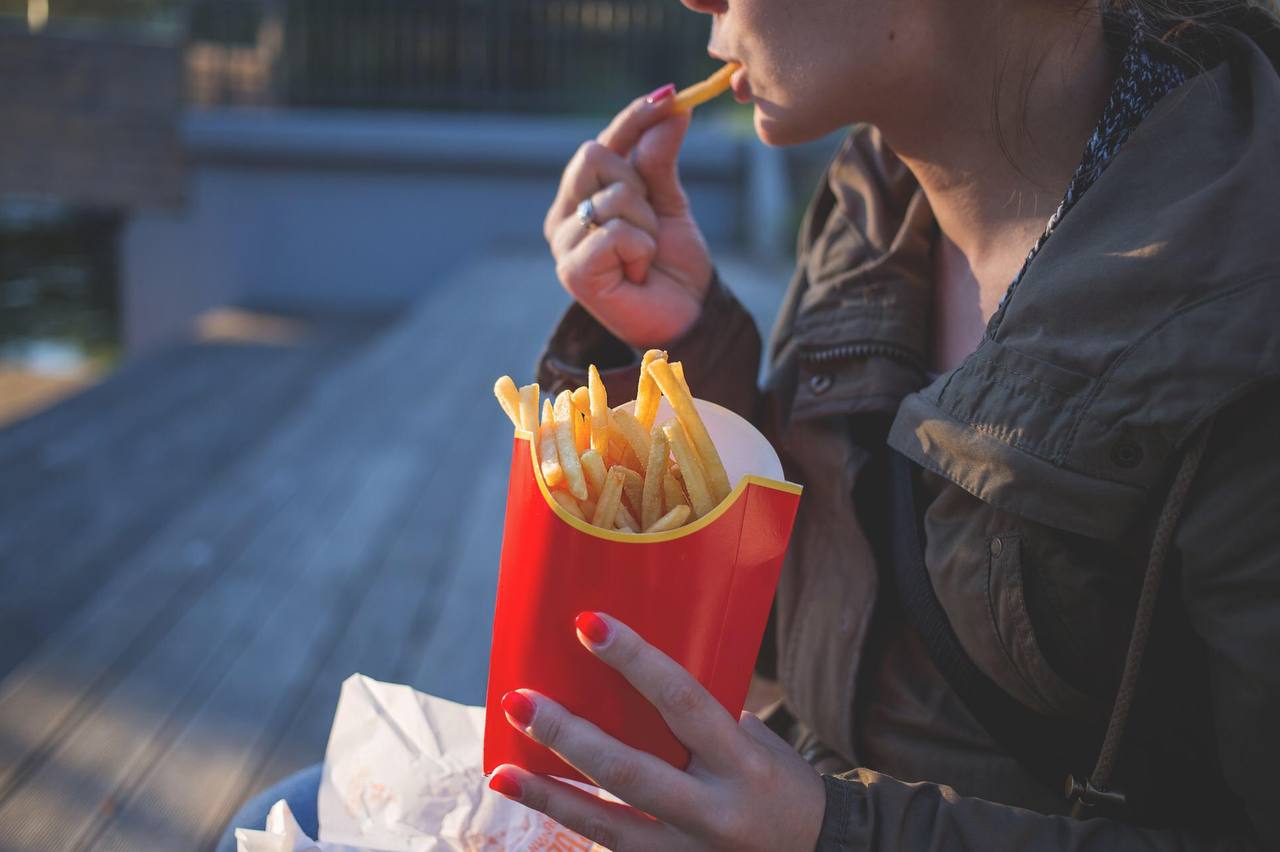 You are convinced that your diet is balanced, because it supports your energy needs at about 2,500 kcal. However, such a diet hides a time bomb. Deficiency of vitamins and other nutrients in our menu is at least 30% of the daily physiological needs of the body. These data are considered an axiom by scientists from leading research centers.

We live actively and at high speed, so we demand from the body a full return to work, training, rest. However, we do not get a third of the "fuel" we need every day.

Why is our diet depleted?

The pursuit of increased production and reduced production costs has led to soil depletion, water and air pollution. This is the result of the application of the latest methods of agriculture and intensive farming systems. As a result, modern crop and livestock products lack beneficial nutrients. The problem is exacerbated by modern food production technologies.

We eat mostly animal fats, which contain almost no beneficial polyunsaturated fatty acids, so our cells do not get the lipids they need. High temperatures during processing and preservatives destroy nourishing compounds - nutrients. Such substances are not able to provide the body with the necessary quantitative and qualitative composition of amino acids.

Foods that are poor in nutrients due to modern production technologies tend to form a habit of overeating. The body requires to compensate for energy losses if not by the quality, then by the quantity of food.

Each year, each of us eats an average of about a TON of food. In fact, for active activities we need 3-4 times less food. The digestive system of a 70-year-old person digests almost 50 tons (!) of excess food during lifetime. These are, for example, incompatible foods, as well as excess high-calorie food.

It is difficult for the body to cope with large portions, in addition, food is not always has proper quality. Excess food is poorly digested and creates a favorable environment in the body for the reproduction of putrefactive bacteria that secrete toxins. Constant resistance to decay processes depletes the immune system. Poor and unbalanced diet and the presence of chronic pathology violates the body's immune defenses. In such cases, the protective cells are unable to overcome all the malignant cells that form in the body on a daily basis.

The basis of oncopathology, as well as any other pathology, is a disturbance of the metabolic process; it is recognized by world medicine.

Nutrition in most countries of the world began to deteriorate significantly after the 1950s. In fact, a whole generation has grown up during this time. For underdeveloped countries, the problem is food shortages and famine, while the problem of civilized countries is overeating combined with a lack of nutrients in food.