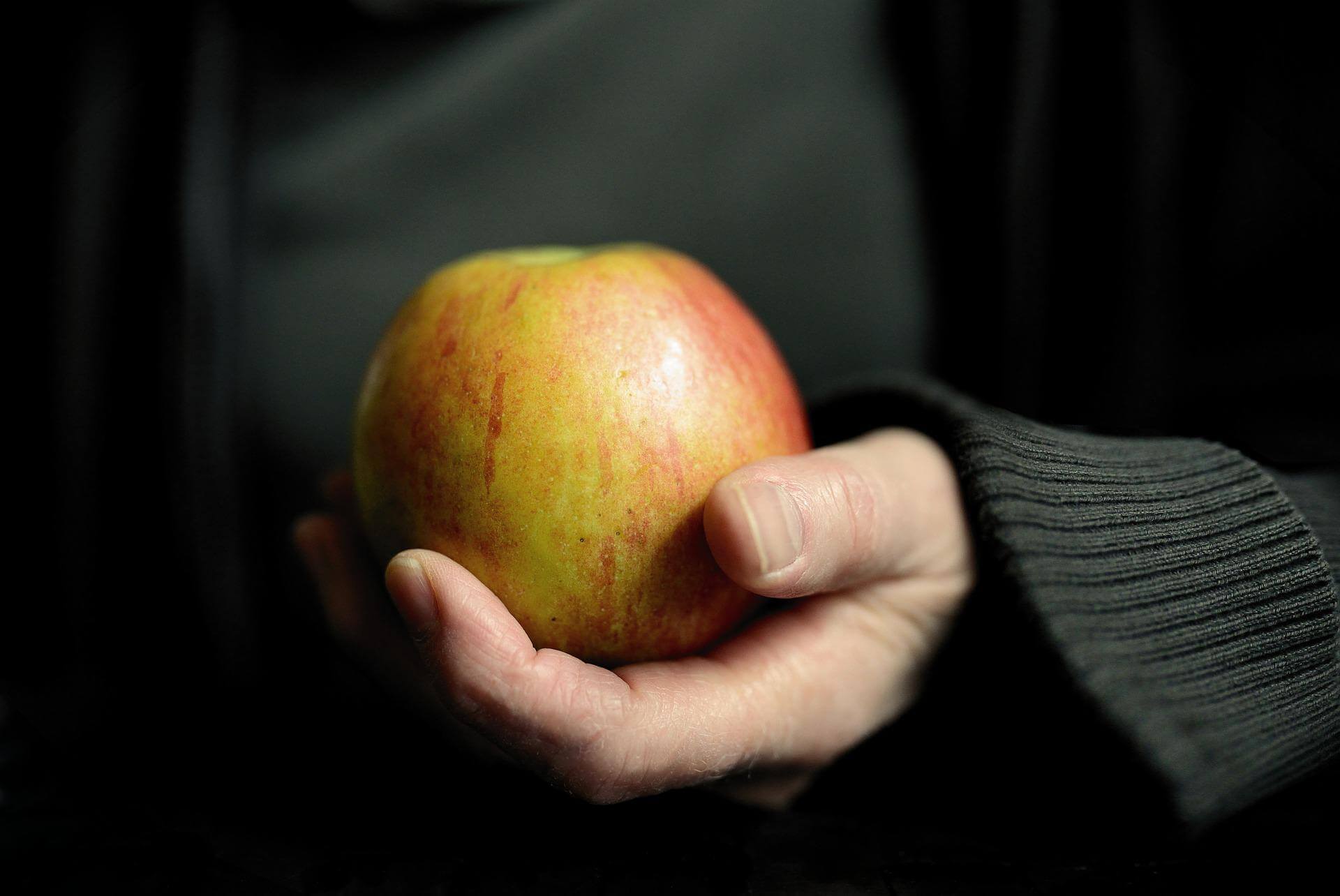 According to WHO research, nutrient balance is responsible for protecting the body from non-communicable diseases, including diabetes, heart disease, stroke and cancer. A constant lack of any nutrient provokes the development of chronic diseases of the gastrointestinal tract, nervous and cardiovascular systems.

Our body is a well-coordinated mechanism, each organ of which performs the function assigned to it, and some are even able to perform the work of organs that cannot cope on their own.
Enzymes are needed for the digestive tract to function. The body itself produces them. But for this he needs nutrients, some vitamins, which are coenzymes. Without them, nothing.
Every day, old cells die in our body, and new ones must appear in their place.
Without proteins and amino acids, they will not appear. They will appear, but they will be flawed or unhealthy, which can cause serious autoimmune diseases and lead to the development of benign and malignant tumors.
People often believe that they are genetically susceptible to certain diseases. After all, parents and relatives have the same problems. In fact, the reason may be that there are nutrients that are difficult to obtain from food in a particular geographic region. Or the eating behavior of family members, which is very common. And everyone has problems with the thyroid gland, not because it is a genetic program. But because iodine deficiency is not compensated.

Diseases associated with a lack of nutrients.

Prolonged nutrient deficiencies alter the body's metabolism and deplete internal stores of protein, calcium, and other elements essential for normal functioning. The body launches saving mechanisms by lowering the intensity of metabolism. This contributes to the emergence of obesity, muscle weakness, osteoporosis, immunodeficiency states, self-destruction of weakened cells, and cancer.

Most non-communicable diseases occur because the body lacks the necessary elements to ensure all functional processes. If the deficiency is not made up in time, negative consequences are inevitable. However, infectious diseases can also occur or progress more actively in case of nutrient deficiencies. So, without the right balance of omega fats and vitamins A, B and E, the body is not able to actively fight inflammation. Chronic inflammation affects the body and can damage joints, internal organs, tissues, and cells, according to a study by Johns Hopkins MD Keenan Walker. Inflammation can also lead to heart disease, stroke, and cancer. Not all processes can be recognized immediately, which makes them even more dangerous.